'The life of the creative man is lead, directed and controlled by boredom. Avoiding boredom is one of our most important purposes.' - Saul Steinberg They do best by establishing themselves in one business and sticking with it. They should be careful that their social obligations do not tax their health and well being. They usually make large sums of money in real estate in their later years and maintain good health throughout their lives. These people love to mix and mingle and to do "deals" with others. Once they have discovered their special mission, they find more success. 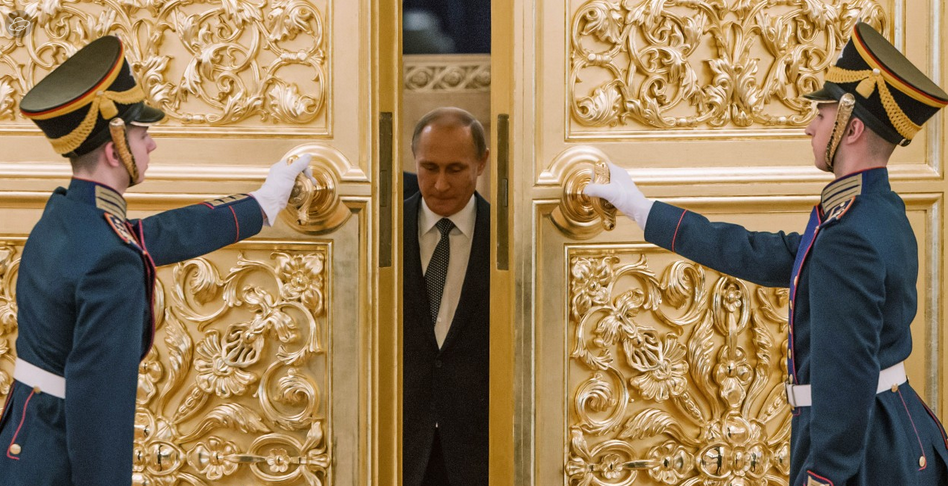 The TWO of Diamonds need to overcome an inherent fear of not having enough money. Power is always available to the 2 of Diamonds in whatever career they choose, including their social life. The Challenge for the 2 of Diamonds is unraveling their tendency towards fixation. They get stuck wielding their own power until they are forced out of their personal situation, empty handed, wondering how they ever let it get that far in the first place! The men Two of Diamonds make excellent traders - especially in areas of glamour, or foreign investments. Entertainers often end up drifting through life, or being content with a mediocre performance. Not true of the women.   http://www.metasymbology.com/